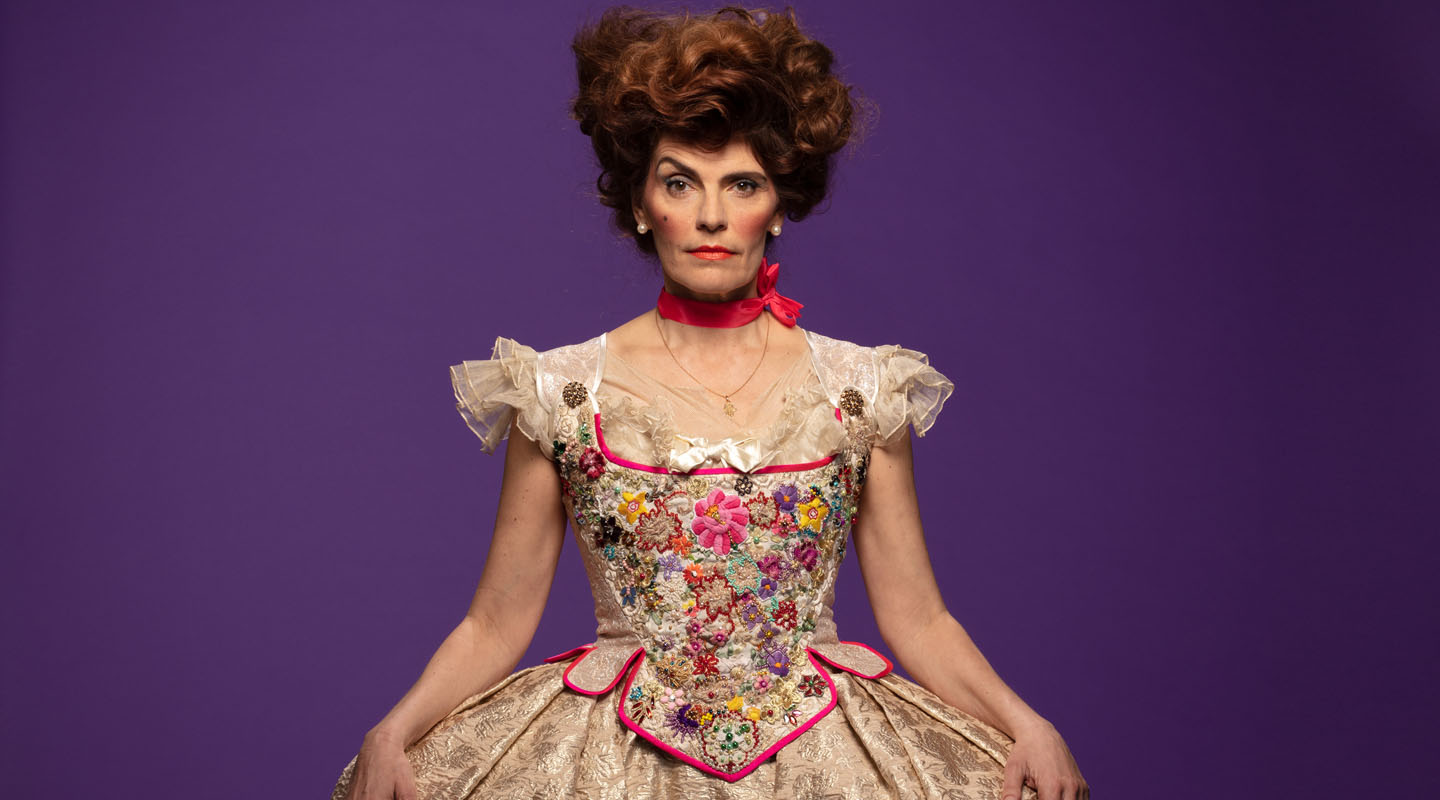 In Character – Costumes & Images is an exhibition where the focus is on the artistic craft of creating costumes for the theatre and capturing these costumes in photographs. What is the process behind creating the costume for a character? Moreover, how does one dress a feeling?

Discover the magical world of the stage with the Textile Museum of Sweden, and dive deeply into costumes and characters. Here, a selection of the fantastical costumes created by costume designer Nina Sandström for the theatre, dance, and opera stages is presented. The costumes are exhibited alongside photographer Magnus Länje’s portraits of actors wearing them.

The exhibition presents the world of costume design from the perspective of designers and the craft of creating costumes for the stage, showing the process of turning ideas and sketches into material choices and the construction of finished costumes. A large part of the work revolves around interpreting the characters of the play and creating atmospheres and whole scenes consisting of colours and shapes, wherein the costumes help the actors to truly live their roles.

Together, Nina Sandström’s expressive costumes and Magnus Länje’s beautiful photographs create a cinematographic effect that takes the visitor into the world of the stage – of dreams and reality, light and dark. It is about the interpretation of light and dark, the strict and the austere versus the colourful and the life-affirming.

Nina Sandström studied at the Konstfack University of Arts, Crafts and Design in Stockholm, and is active as a costume designer for film, theatre, dance, and opera. For the last ten years she has designed costumes for a number of reinterpretations of Ingmar Bergman’s works, and was awarded a royal medal for her accomplishments as a costume designer in 2017.

Magnus Länje is a portrait photographer, and studied at City University of New York. During the ten years he spent working as a photographer in New York he created portraits of many famous people, from Jerry Seinfeld to Salman Rushdie. In Sweden, he has photographed leading businessmen, cultural luminaries, and politicians such as the prime ministers Fredrik Reinfeldt and Stefan Löfven.

The exhibition opens on June 15, and all are welcome!