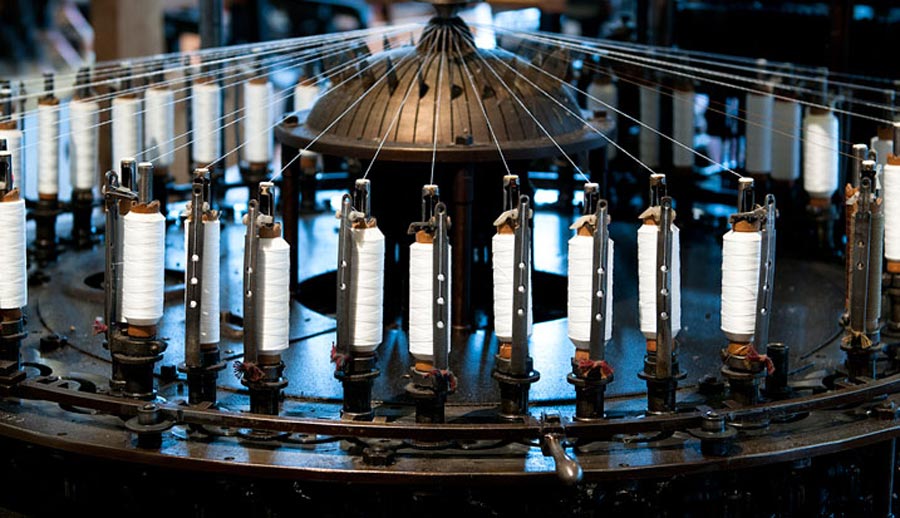 As a result of the rapid decline of the textile industry during the 1960s, some of the residents of the city with an enthusiasm for its textile history decided to preserve the history of the Swedish textile and ready-made clothing industries. Their devotion resulted in the founding of the Textile Museum of Sweden, which was first named Tekomuseet (’the textile and ready-made clothing museum’). For obvious reasons, all of the early exhibits were connected to Borås and the Sjuhärad area. Over the years the collection has grown larger, and now represents a broad geographical area.

The museum was initially located in the old Konstsilke factory, which produced rayon products, in the Simonsland district. By the time 20 years had passed, however, the museum had outgrown the factory, and it was decided that it should be moved to the old Åkerlund cotton spinning mill. The year was then 1992.

In 2010, it was time to move again. Together with the University of Borås and the business community, the municipal executive board made a joint decision to gather all of the city’s textile activities under a single roof – that of the Textile Fashion Center. And so, we are back where we started.

In preparation for its new role, the Textile Museum of Sweden underwent an extensive process of renewal, resulting in a partially new direction for operations.